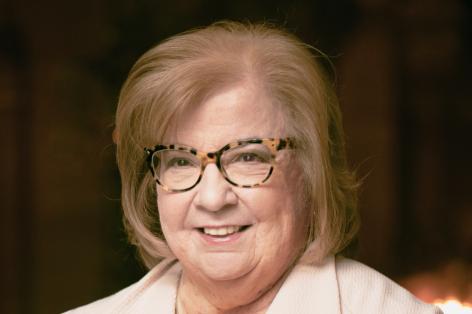 Pat Reilly came to BSJ in 2011 after a 30 year career in NYS, NYC and Nassau County government. She was recognized as a leader in the Transportation and Traffic Safety community and was an effective public administrator. As a Deputy Commissioner at NYSDMV, she shepherded the ‘ Reinvent DMV’ project during the Governor Mario Cuomo Administration. The effort became a national model and changed the way government interacted with its customers.

As the Director of the New York City Council Office of State Affairs, she was the Speaker's representative in Albany with the Executive and Legislative branches. She was responsible for the passage of economic development and social programs for the City of New York. She was then asked by the Nassau County Executive to take over what was called, “the worst run agency in the worst run county in America “-the Traffic and Parking Violations Agency. Newsday credited her in a 2005 editorial with turning around the Agency that had $75,000 in checks in boxes lying around before she got there. She was a prime mover in introducing the Red Light Camera program to Nassau which fostered traffic safety.

During her time at BSJ, she continued her commitment to Transportation and Traffic Safety by working for organizations that are dedicated to the pursuit of public safety. Key issue areas were NYC Vision Zero, School Bus Cameras, Impaired and Distracted Driving and Auto Emissions. She was also an architect of the 2019 ‘Green Light’ legislation, which gave the undocumented the opportunity to apply for a driver license.

Pat holds a BA and MA in Government from St. John’s University and taught Public Administration there for ten years. While she grew up in Queens, she has lived in the Capital Region for the last ten years. She served as the Vice Chair of the Albany Airport Authority Board and is also on Mrs. Matilda Cuomo’s Mentoring Board of Directors.