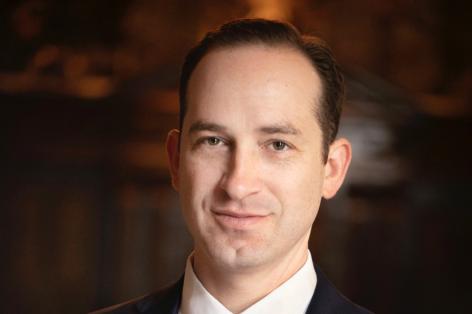 Justin began his career with the New York State Assembly in 2001 working in the office of Communication Information Services, formerly known as House Operations, providing legislative and communication assistance to newly elected Assembly members. Years later, in 2009, as legislative director and counsel in the New York State Senate, Justin supervised the 31st Senate District's Albany operations and managed the Senator's legislative portfolio, which included, among other successes, the vetoed precursor to the Public Integrity Reform Act of 2011. Justin also served as the legislative policy advisor for the 65th Attorney General of the State of New York. During his tenure, Justin drafted, negotiated and successfully pushed through major policy changes in the area of public health addressing the opioid epidemic and reformed the non-for-profit cooperation law for the first time since the 1970's. Prior to joining Bolton St. Johns, Justin served as director of state government relations to the Wright Group and counsel to Malkin & Ross, both lobbying firms based in Albany. There, Justin successfully represented multinational corporations, trade associations, civil legal provides, criminal justice reformers and housing advocates in changing state policy and securing additional funding for his clients. Justin graduated cum laude from both Albany Law School and SUNY Fredonia. He lives in Delmar, NY with his family and serves on the board of the Children's Place at the Plaza.