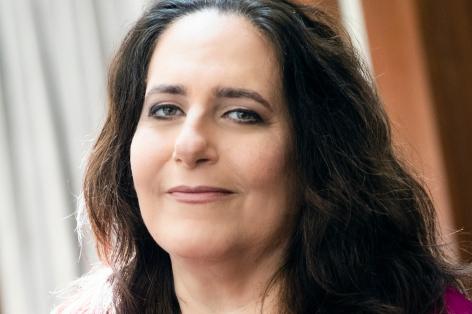 Michelle Nawar is best known for her ability to turn her sharp political analysis into fully integrated lobbying campaigns at the intersection of politics, policy and communications. While she has worked on a wide range of issues, her primary focuses have been in the health care, immigration, and economic sectors. She is a seasoned expert in crafting legislative, media, digital, grassroots and grass-tops strategies to successfully implement policy agendas.

Michelle spent 20 years working for non-profit organizations and organized labor. As the Director of Legislation at the Service Employees International Union, Michelle was the union’s chief lobbyist for the Affordable Care Act and worked closely with the White House and Congressional Leadership to shape the landmark legislation. She also held a senior position at the American Nurses Association where she developed the Safe Needles Save Lives Campaign, which led to state and federal needlestick prevention legislation.

As an independent consultant for the last decade, Michelle provided political, communications, and legislative strategy to organized labor and immigration groups. She worked to pass the 2013 bipartisan Senate immigration reform bill and spurred executive action on the matter. In recent years, she has advised groups on complex legislative strategy, assisted organizations in their capacity to influence the political narrative, and helped craft dynamic policy platforms. Michelle has decades of experience working with House and Senate Leadership, key congressional committees, and federal agencies. She also mentors young and upcoming leaders to be effective advocates.